Creative spirits take flight at Hamilton Halton Brant’s many performing arts venues. First-class theatre, live music, dance and entertainment are on the program almost every night of the year.

Core Entertainment’s FirstOntario Concert Hall, Hamilton
Featuring year-round concerts, dance performances and live theatre, FirstOntario Concert Hall is known for its gorgeous interior and spectacular acoustics. It is also the home of the Hamilton Philharmonic Orchestra. In the same building, the Studio is an award-winning venue that provides an ideal setting for intimate theatre events, concerts and other live performances. Theatre Aquarius, Hamilton
Recognized as a leader in Canadian theatre, Theatre Aquarius is Hamilton’s professional theatre. It stages 148 performances of 6 mainstage productions each year at the Dofasco Centre for the Arts, which houses a fully equipped 750 seat proscenium style auditorium. Sanderson Centre for the Performing Arts, Brantford
A downtown Brantford entertainment destination since 1919, the Sanderson Centre’s magnificent design and architecture represents a remarkable past and reflects the evolution and growth of heritage and culture today. Oakville Centre for the Performing Arts, Oakville
Enjoy live theatre, dance and music 260 nights of the year at this home of the best local and international live entertainment right in the heart of downtown Oakville.

Burlington Performing Arts Centre, Burlington
Enjoy excellent sightlines and proximity to the stage, world-class acoustics and an intimate connection to the performers on stage at the only freestanding green performing arts centre in Canada. This fall is the perfect time to stretch your artsy day away into an overnight stay. In addition to scoring savings with the Ontario Staycation Tax Credit, stays booked that take advantage of our StayTripping accommodations offers reward you with the added perk of a bonus $50 or $100 VISA gift card! 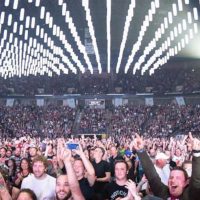 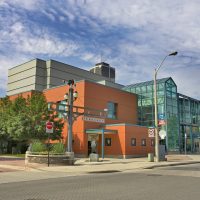 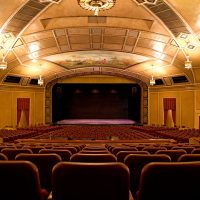 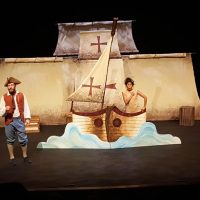 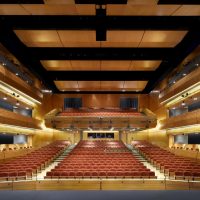 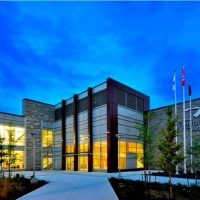 Become a Member at the Art Gallery of Hamilton

Become a Member at the Art Gallery of Hamilton

Get Offer
Art Gallery of Burlington

Get Offer
Sanderson Centre for the Performing Arts

Valid From: Now thru December 10

Throughout the City of Hamilton, Hamilton, ON, L8R 2K1

Throughout the City of Hamilton, Hamilton, ON, L8R 2K1

Tuesday to Sunday from 1 to 4 p.m. General admission by donation (Suggested $7 per...

6 Easy Good News Surprises To Give Your Kids This Summer

Plan some unexpected little surprises for the family.

Grab a sweater and head out for a fall day in Hamilton.

This Art is Outside: Get an Outdoor Art Fix

Find creative ways to blend an art experience with some fresh air and sunshine.