9 Things to Do in January and February

Don’t hibernate – get out and explore Hamilton Halton Brant this January and February. From Family Day fun to once in a lifetime sporting events, our calendar offers plenty of ways to beat the winter blues. Here are 9 great trip ideas to get you started:

Head to Hamilton for the Good Ol’ Game 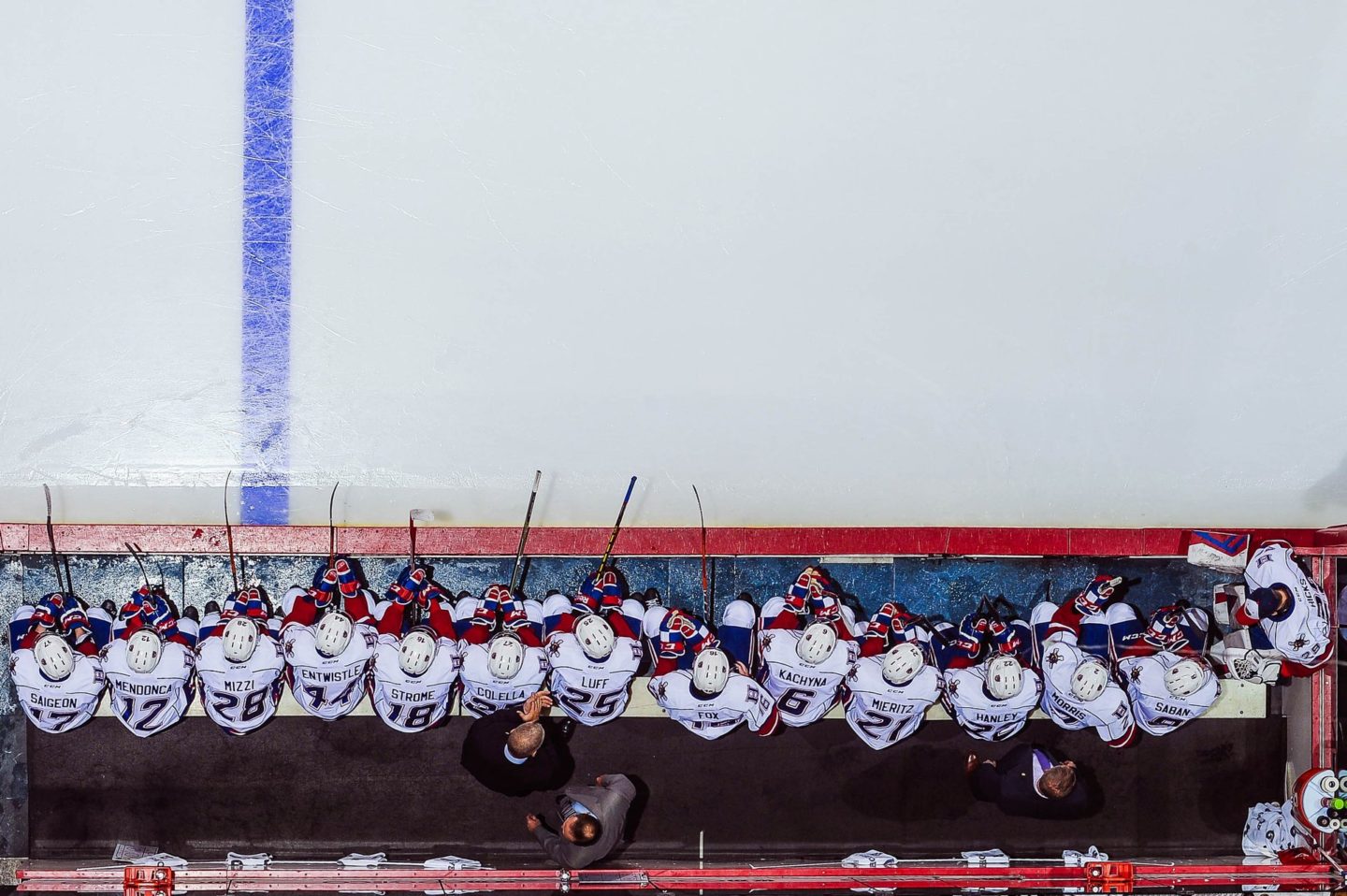 Enter the fascinating world of Wildlife Rescue, an eye-opening, inspiring and wildly interactive exhibit for all ages at Burlington’s Royal Botanical Gardens. Starting January 18 and running through April, the exhibit gives visitors the chance to step into recovery efforts and “meet” the people who dedicate their lives to saving and releasing endangered animals. Take a simulated flight to guide young whooping cranes along their first migratory route, learn the methods used to milk Lake Sturgeon and reintroduce them to the Great Lakes, then journey to Africa and Indonesia to witness efforts to successfully raise and release young elephants and orangutans to the wild. Family activities like story time, outdoor walks and interactive animal shows are on offer and weekends feature live animal guests from local wildlife rescue and rehabilitation centres. 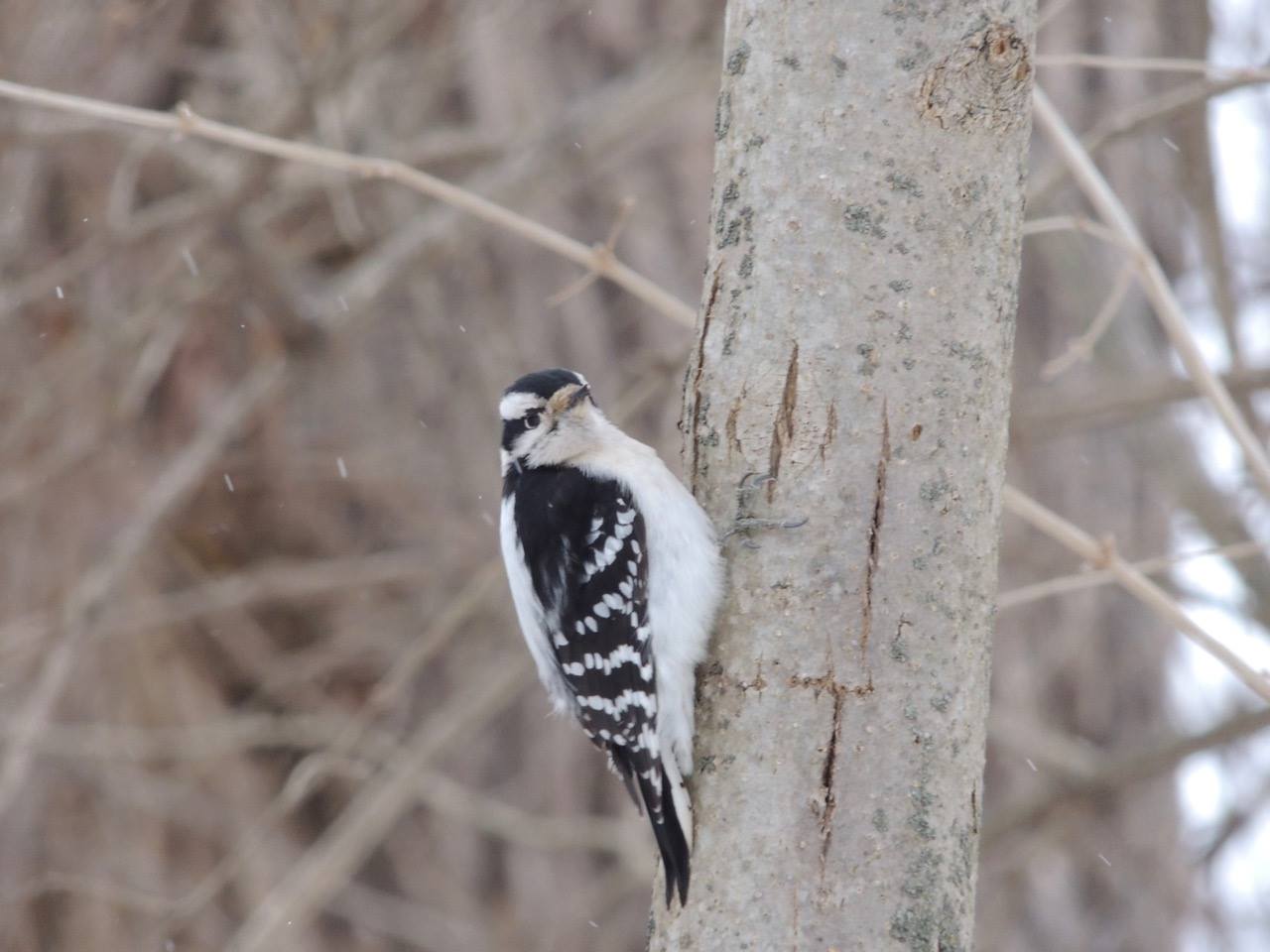 A magician never reveals their secrets…but science can! Head to the Hamilton Museum of Steam and Technology to learn all about the magic of static electricity and the science behind different magic tricks and illusions. Part of the “STEAM Saturdays” kids workshop series (for children between the ages of 7 and 12), this staff-led and supervised event takes place on Saturday, January 18. Participants will leave with a kit of magician supplies and a secret booklet of illusions to amaze audiences with magic tricks using the mysterious power of static!

Stop and Smell the Flowers

Winterblooms brings together beautiful floral displays and great art to brighten spirits in the midst of winter. This much anticipated annual collaboration between the Dundas Museum & Archives and the Carnegie Gallery is a four-day event taking place January 23-25. Enjoy exhibits of original artworks and precious artefacts, accompanied by fresh floral arrangements designed by local florists and students from the floral design program at Mohawk College.

Be a Film Buff 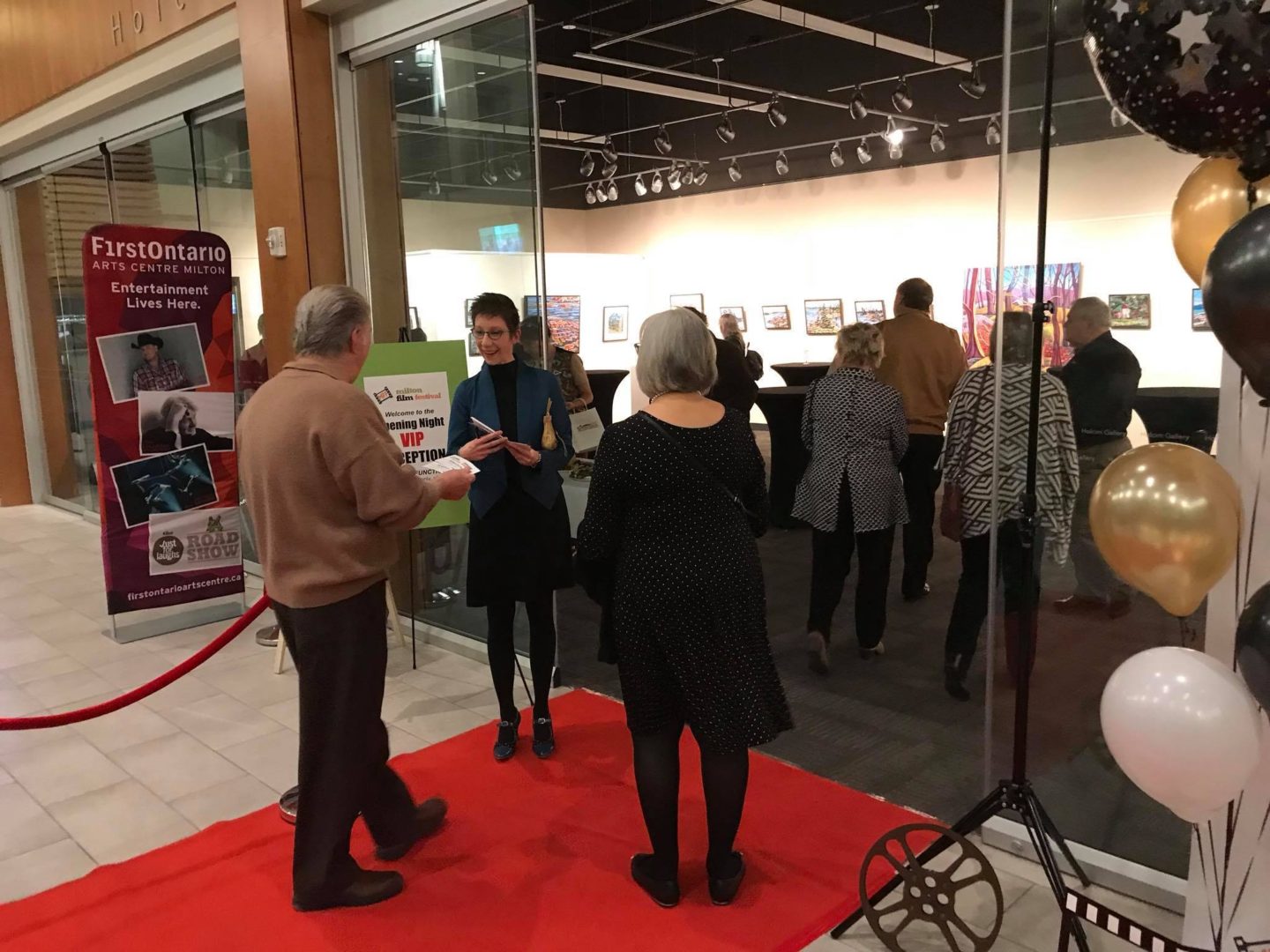 Celebrate Winter in the City

Winterfest comes to Hamilton from January 30 to February 17 with more than 100 events across the city. Skate at the waterfront and local arenas, and enjoy concerts, live comedy, craft shows and classes. This year’s big draw is the Winterfest Hub at the Hamilton Waterfront Trust Centre/Pier 8, featuring a massive light projection animating the works of the 2020 Dorset Fine Arts Inuit Print Collection.

Families will get a laugh out of Family Day Comedy Classics, a chance to share the fun of classic family entertainment of the 1930s at Whitehern Historic House & Garden National Historic Site. Tour one of the finest examples of an intact historic home in Canada, enjoy an eye-spy game looking for film and cartoon characters, then head over to the renovated Stable to enjoy short comedy classic films such as The Little Rascals, The Three Stooges, and Flip the Frog. For more history, head to Battlefield House Museum & Park National Historic Site, where families can tour the 200-year-old Gage home and experience the work and play of an early Upper Canadian family.

Take in Some Home Grown Talent

Some of Canada’s most beloved musical artists are performing all over Hamilton Halton Brant this January and February. Gen X’ers, 80’s survivors and Canadian country crossover fans can all get their fix with this line-up: 54 40 (January 11) and Kim Mitchell (February 27) at Milton’s First Ontario Arts Centre, and Blue Rodeo at FirstOntario Concert Hall in Hamilton on February 21 and 22 .


We’ve got plenty of reasons to visit Hamilton Halton Brant in January and February, from seasonal festivals and events and outdoor pursuits to great day trip ideas and shortcuts to family fun. You’ll also want to plan your getaway to Hamilton Halton Brant with special offers and discounts on travel.

Valid From: Now thru February 29

Valid From: Now thru December 28

Complimentary Upgrade to a Suite

Complimentary Upgrade to a Suite

Valid From: Now thru February 29

Get Offer
Mohawk Chapel: Her Majesty’s Royal Chapel of the Mohawks

Mohawk Chapel: Her Majesty’s Royal Chapel of the Mohawks

Valid From: Now thru February 2

Wake Up the Wild

3 hour experience, mornings only. Maximum 12 people. Must be booked in advance.

Wake Up the Wild

3 hour experience, mornings only. Maximum 12 people. Must be booked in advance.

Discover all things Fall in Milton

This Region’s Got it Made

Leave the big box behind.

Look to these landscapes for your must-do’s.

Hamilton is perfect for an outing with friends, a weekend getaway or some family fun!

The Best of Spring: Six Ways to Enjoy the Outdoors

The list of our region’s claims to fame keeps growing.

Why birdwatchers flock to these six hotspots.

A Montrealer’s Guide to a City of Culture

A travel writer explores the culinary, heritage and cultural scene in Hamilton.

10 Tips For An Amazing Day At African Lion Safari

In Hamilton Halton Brant, paddling adventures can be truly adventurous.